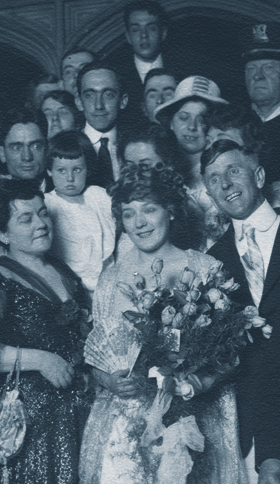 “The very arbitrariness of the cinematic marketplace, the element of chance in the ‘discovery’ of a star, became part of that promotional discourse, essential to the myth that the star was a creation of his or her loving public.”—UChicago film scholar Miriam Hansen (1949–2011), Babel and Babylon: Spectatorship in American Silent Film (1991)

The Core is published twice a year as a supplement to the University of Chicago Magazine.